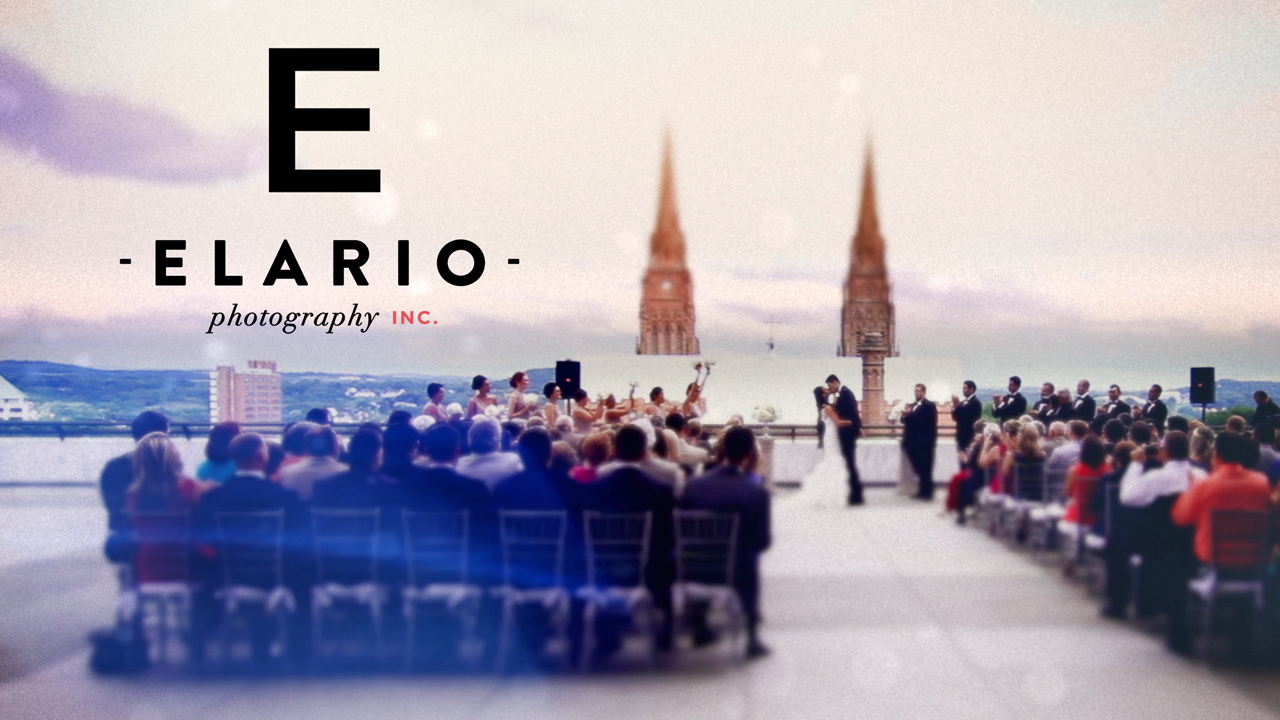 It’s been two years since we shot a behind the scenes video so earlier this year I decided we should do it again! As always we reached out to our good friend Jason Valentine who’s captured behind the scenes videos and stuff like that for us since 2010. Jason, always blows our minds with the work he does for us, he gets it! We could not be happier with the way this thing turned out! Take a look at our video page and see what he has done in the past.

What I did differently this year was choose 3 weddings from the season. We wanted  a little more variety in this one than the ones we’ve done in the past. I chose in April since it was earlier in the season. I wanted a hot summer one with great views and awesome people so I chose Kat and Dan’s wedding in Albany. Then I wanted to wrap up the year late in the season with the adorable Lauren and Neil. I can’t thank these newlyweds enough for sharing their behind the scenes moments with us and ultimately with you all! So sit back, relax and enjoy the video below! 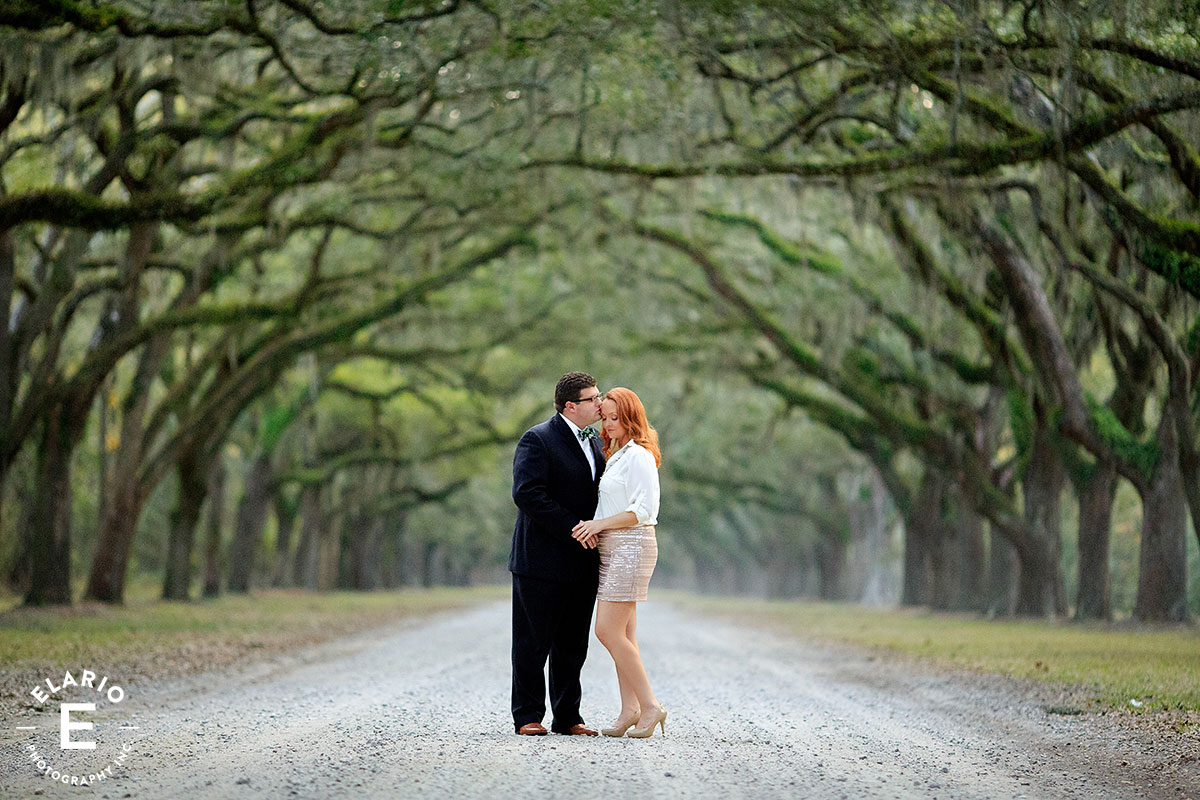 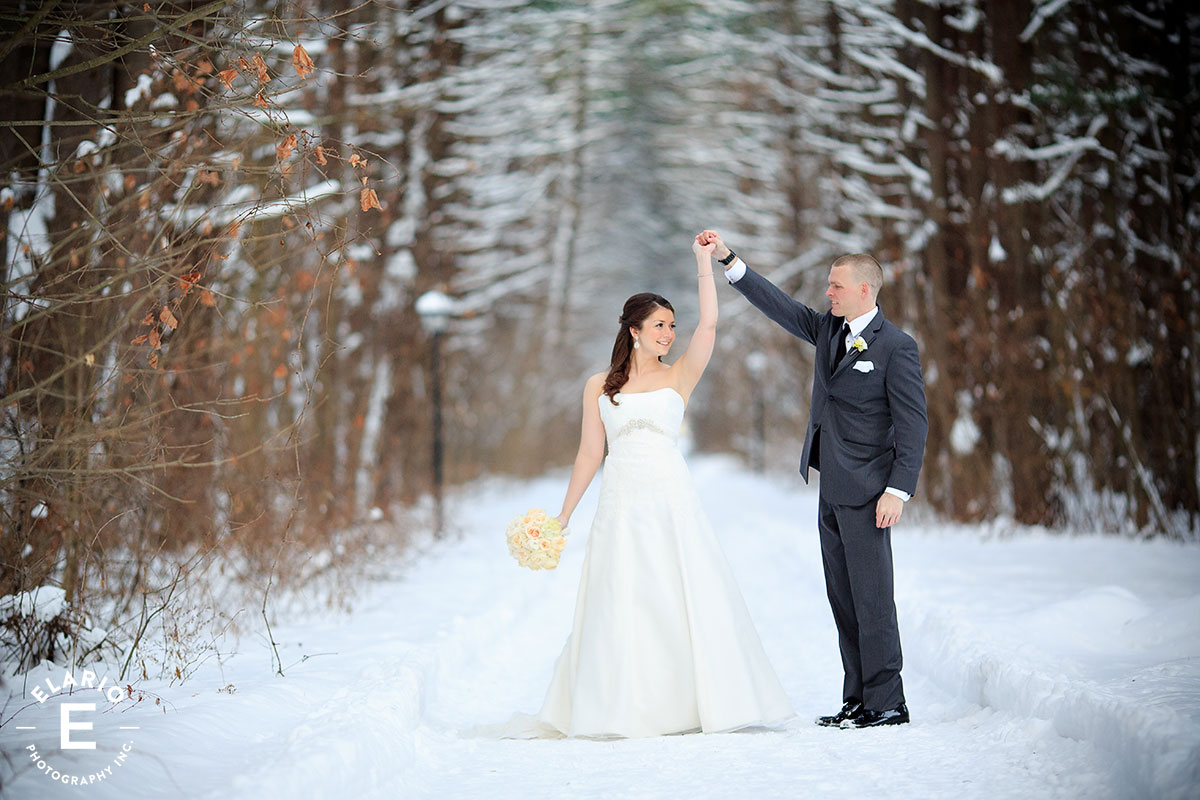