Let me start this one out by saying I hope all you local blog readers have your power back. I know that ice storm kicked some butt here in the northeast but Jessica & Alan never stopped smiling all day even though both their church and reception hall had no power. Nothing was going to stop these two from tying the knot, especially an ice storm.

So when we arrived at the Mohawk River Country Club for the pre photos I was like something’s not quite right. I figured it out when I pressed the elevator button and nothing happened. They too had lost power, not to worry Jessica’s bridal room was being powered and heated by generators, thank god for this invention. As I mentioned this little dilemma was no biggie, she smiled and was happy knowing Alan was waiting for her to walk down the aisle. She also braved the freezing cold for a few shots during that last stretch of daylight.

So now it’s off to the church. Which we were warned had no power as well. The ceremony was lit by a little over two dozen candles. Just so you know we never shoot with flash inside a church. All churches have enough ambient light to use as a light source. Besides there’s no need for it with the cameras and lenses we carry anyway, but this time there was. So our plan was to shoot with flash because of the lack of light, at least until the Minister approached us a few minutes before the ceremony and very definitely told us there will be absolutely no flash allowed and we could re-create after. If you know the “Elario’s” you know there’s no re-creating, it’s not our style, it’s fake and further more there’s just no time. Remember that line we use “never ever staged”? So I simply bumped the ISO up to a speed inconceivable by man until a year or so ago and thanked god for the arsenal of lenses we carry and respected the Minister’s wishes. I think we pulled it off. See for yourself.

Back to the country club, when we arrived back it was like a whole new place. They had heat, light, and power… running off a ridiculous generator. I have got say Rafael and his staff did a top notch job here and the wedding was great. It was our first time working here and we thought they did a fantastic job. This being our last wedding of 2008 was a great and eventful one to end with. It’s funny back way back in January of 2008 we started our season along side DJ Paul Malo and fittingly we ended it with him.

I had a blast getting to know Jessica & Alan. I especially enjoyed shooting their engagement shoot back in July. Remember? We appreciate you having us document your big day, congrats guys! 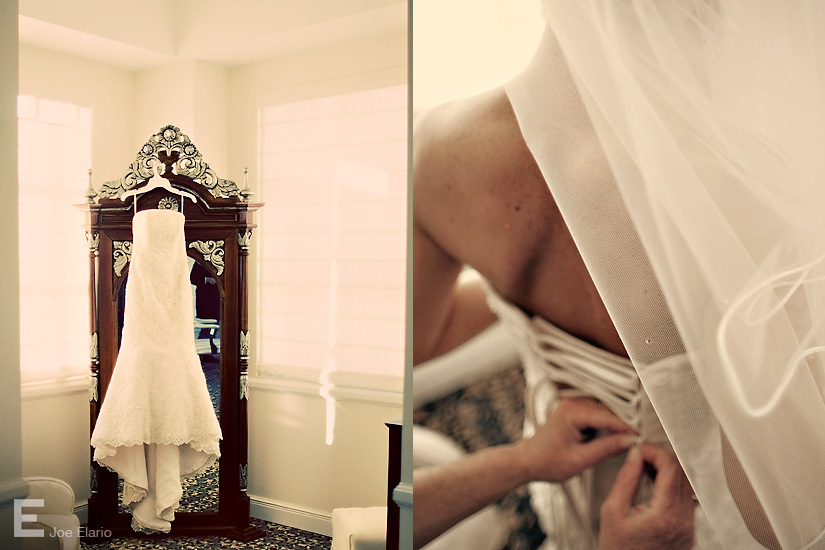 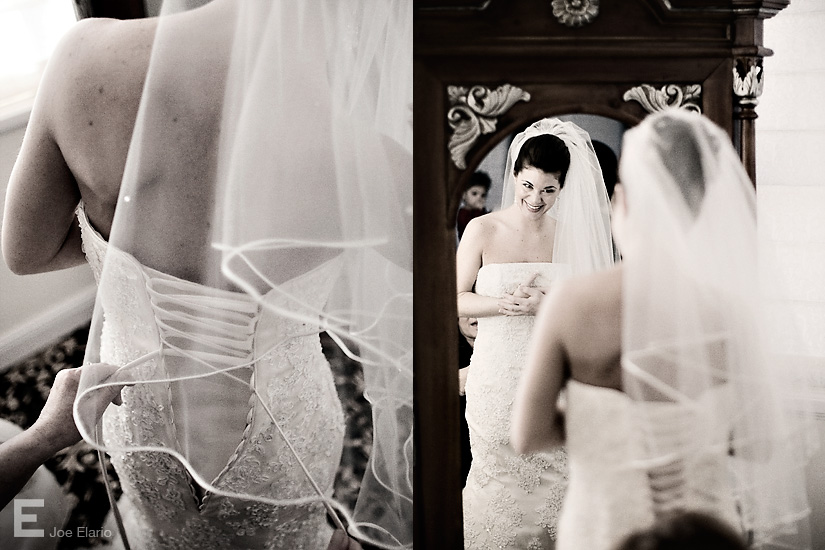 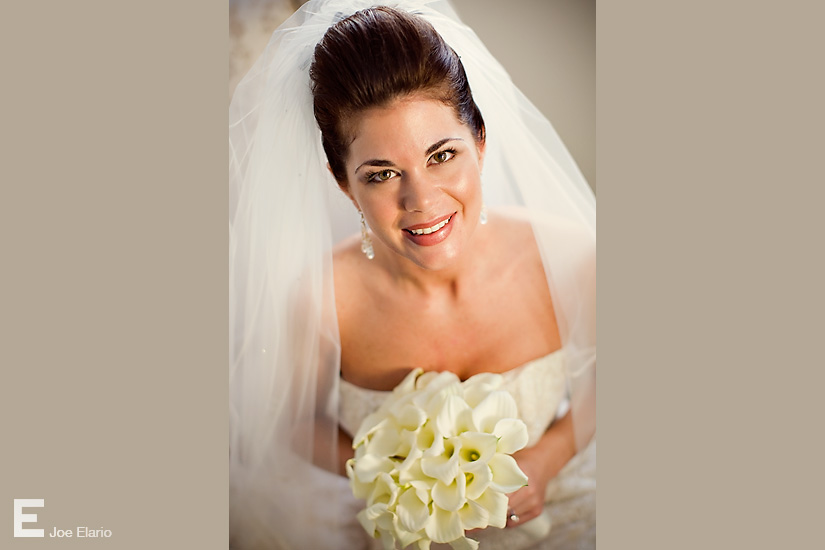 As always a nice job by Kris Ann Blanchette of Fleurtacious Designs. 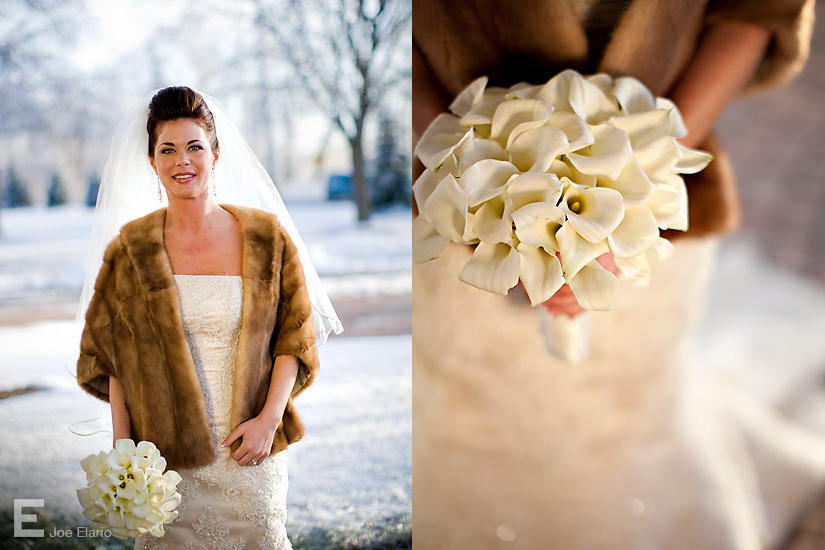 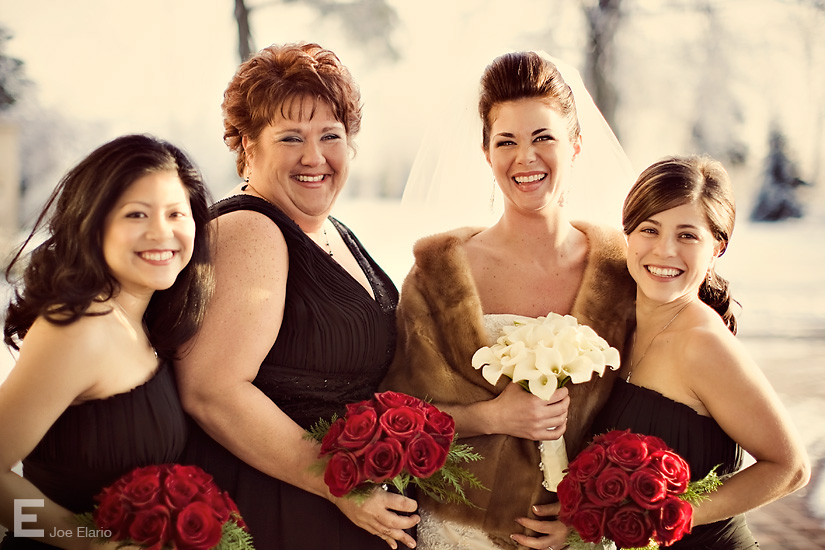 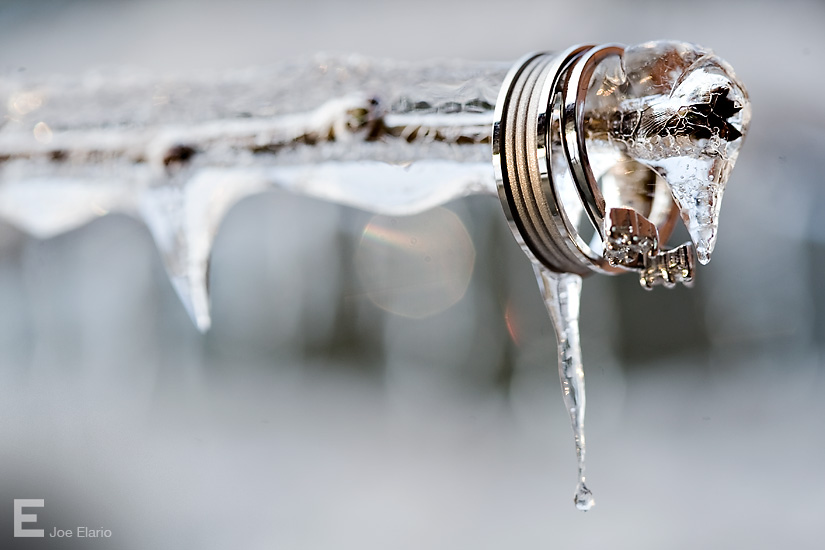 As you can see the only source of light was these 24-26 candles. 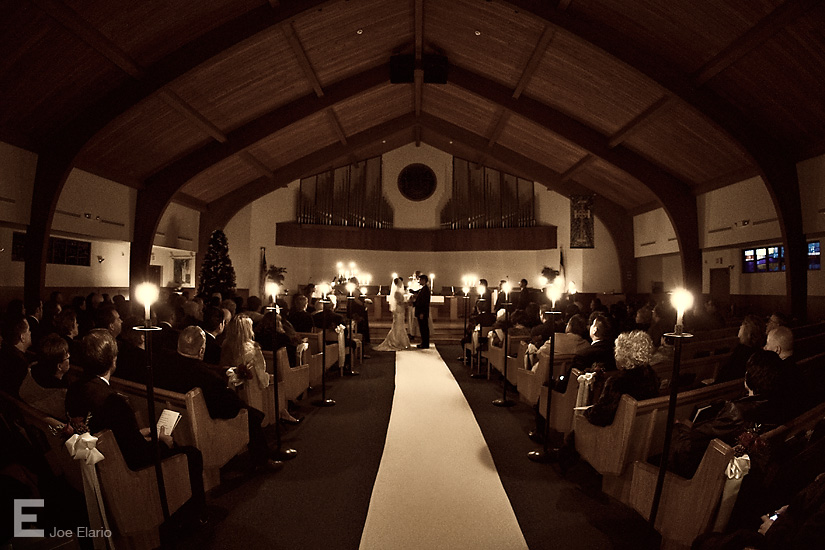 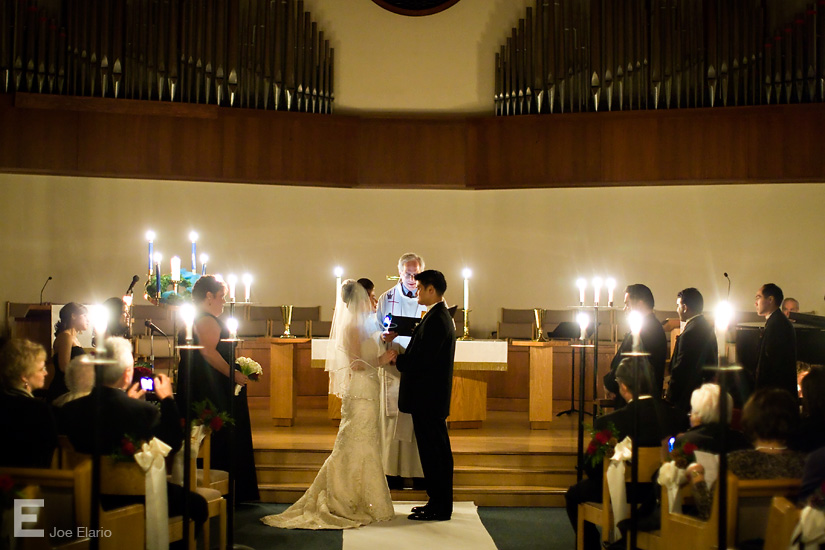 Alan being a bit of a goof here… 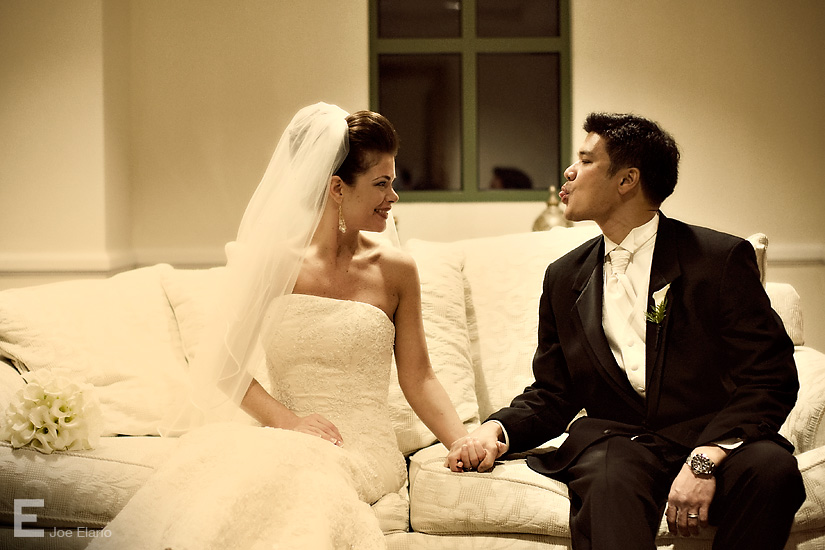 But then he got serious. 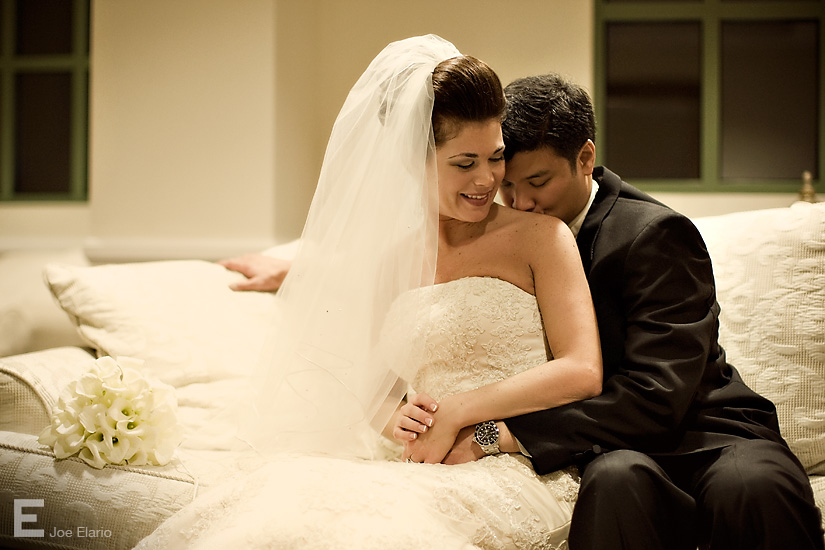 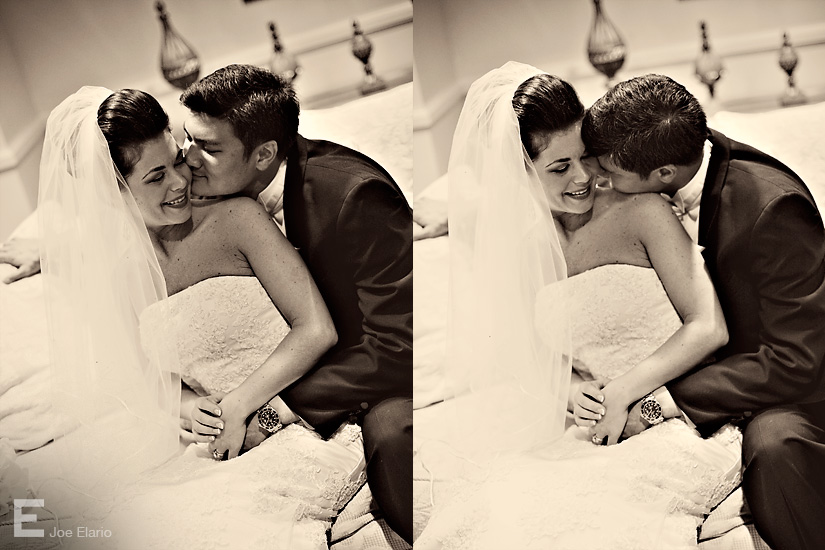 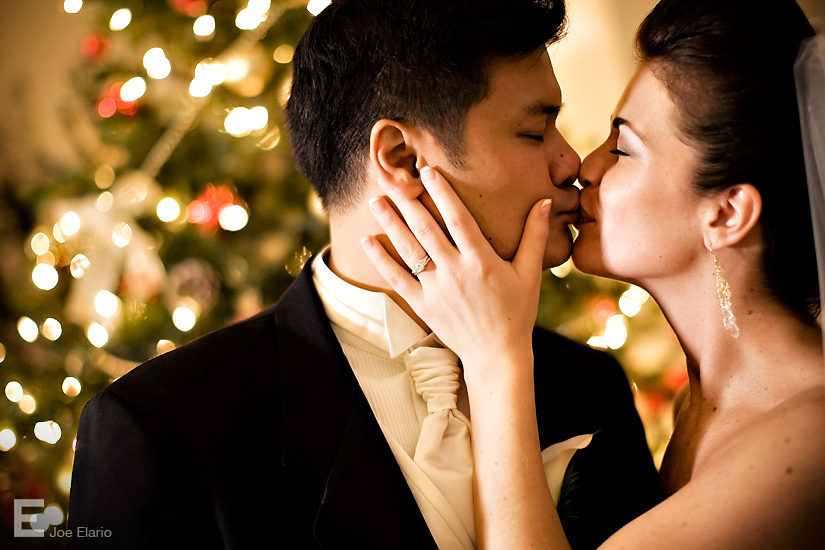 What’s a December wedding without a Christmas tree? 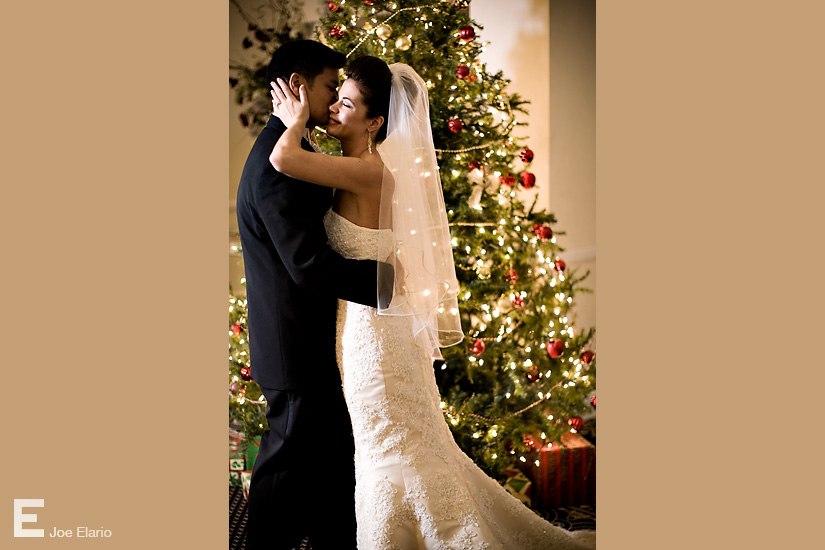 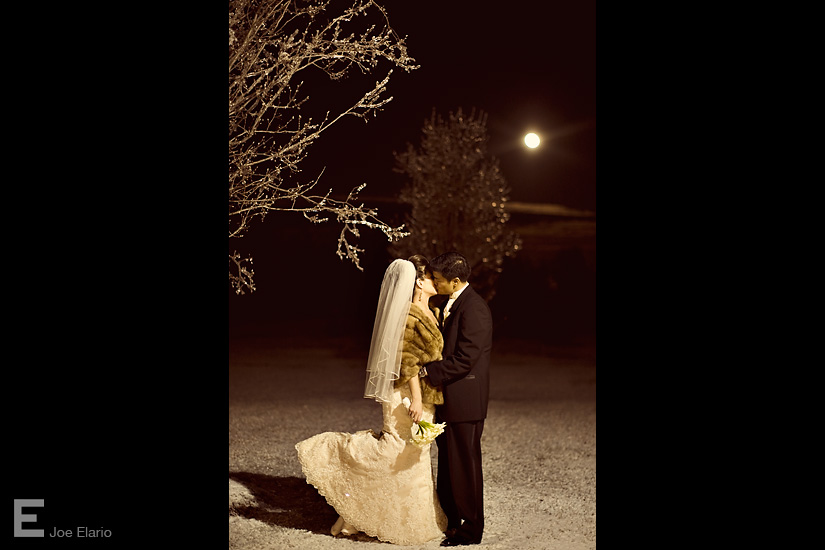 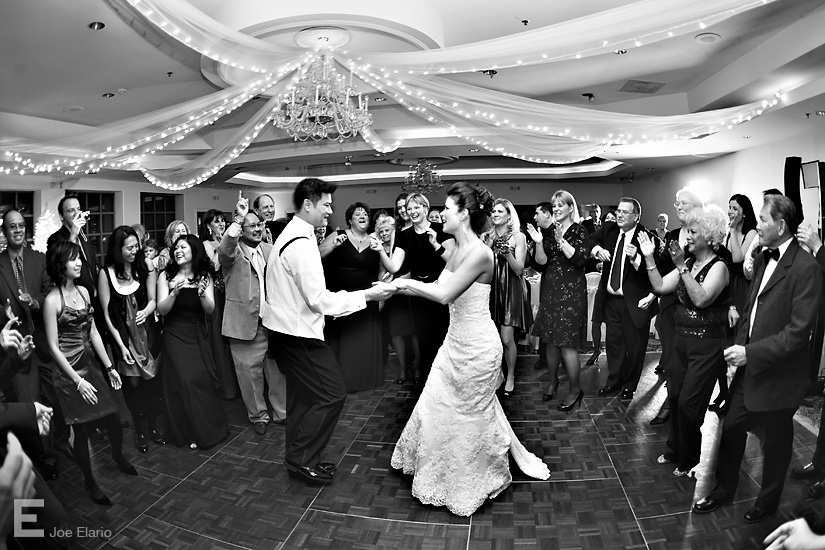 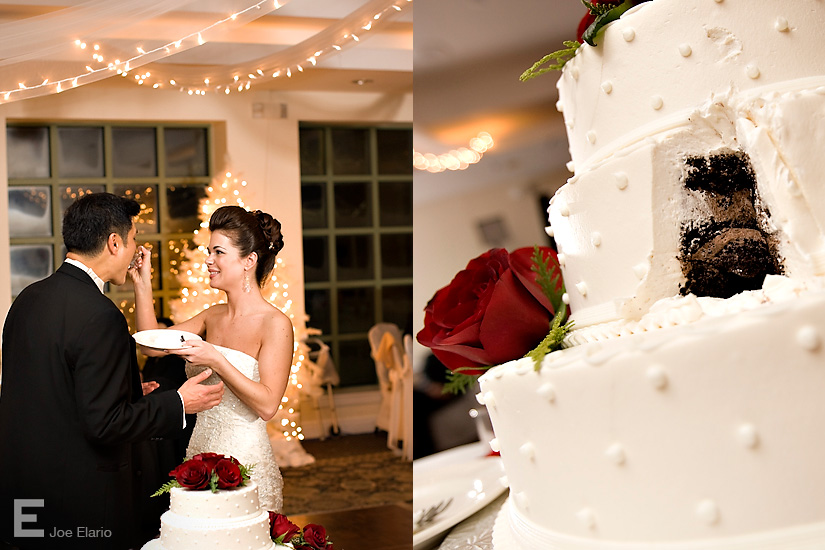 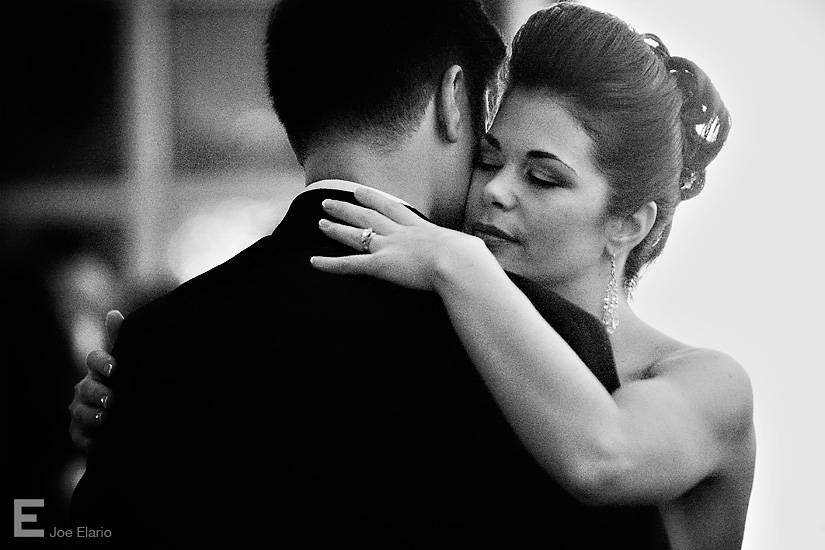 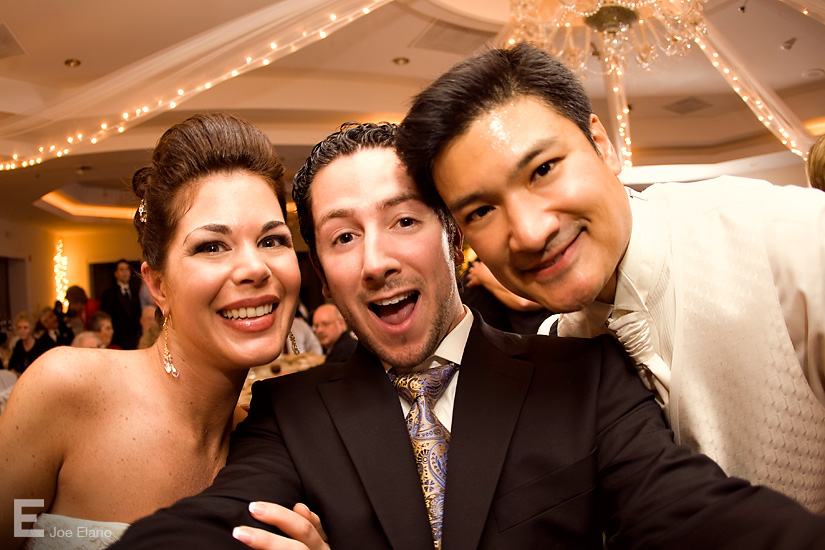