We’ve been looking forward to this wedding all season. The 20th was the most requested date in September and we were glad to have spent it with Kathleen & Kevin. These guys were a super fun couple and a joy to be around all day. A real nice tribute to Kathleen’s late mother was the fact that she wore her wedding dress, it was very special and Kathleen looked beautiful in it.

I have to say their mass at St. Mary’s Church was really something special. It was special because Kathleen’s brother, Father Tony was the celebrant. When we arrived at St. Mary’s Father Tony was on the ball, making sure everything was just perfect for Kathleen & Kevin (I think he was a little nervous too… ssshh!). But seriously he did an outstanding job on the mass and the homily as I expected he would.

On our way up to the Saratoga we stopped off at the Alfred E. Smith Building for some special shots as a tribute to Kathleen’s late father, this is the building is where he used to work. Then it was off to the Canfield Casino which was beautifully decorated by my fiance Kris Ann Blanchette owner of Fleurtacious Designs. The party was fun and Lily and the Rose catering did not disappoint. Great seeing my man Al Woodard at this wedding too!

Thanks for the gift basket guys, that was too kind!
JP 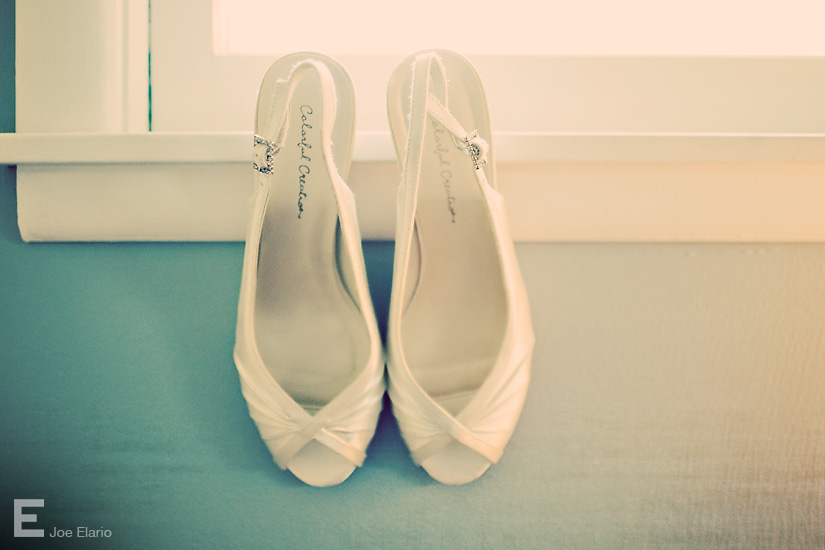 the front door opened up and 3 of these guys came flying in…. 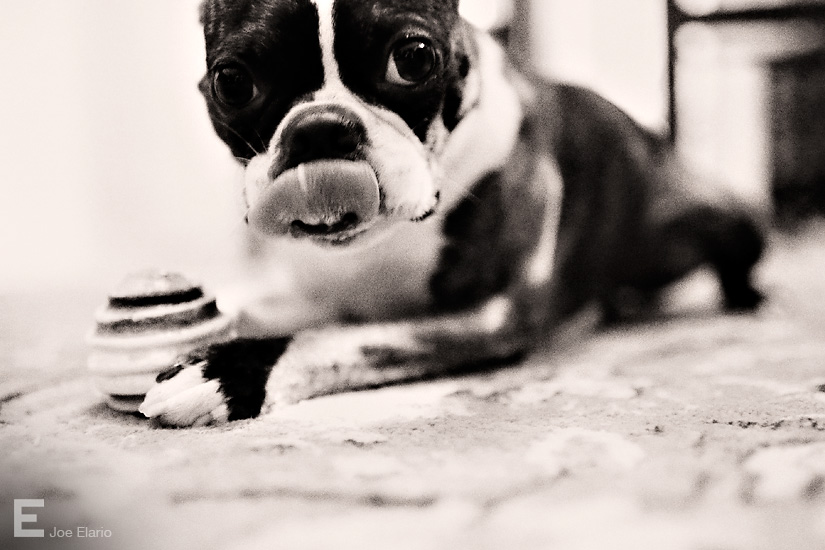 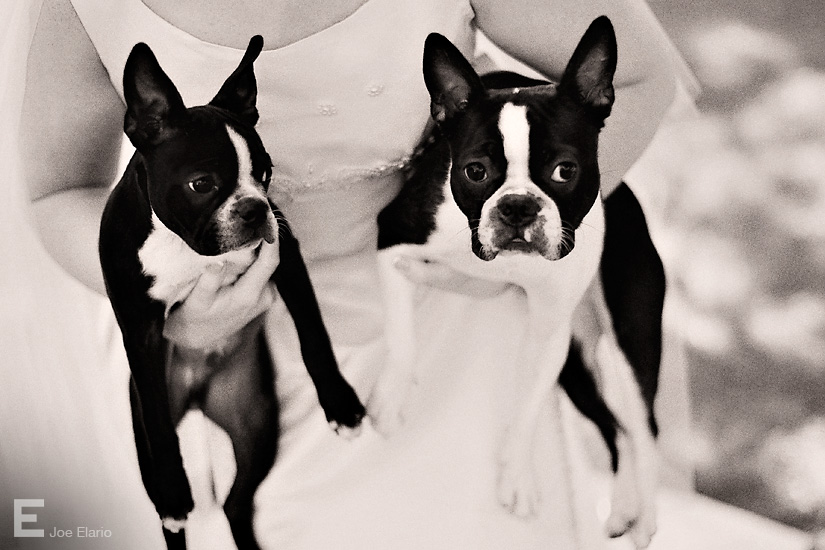 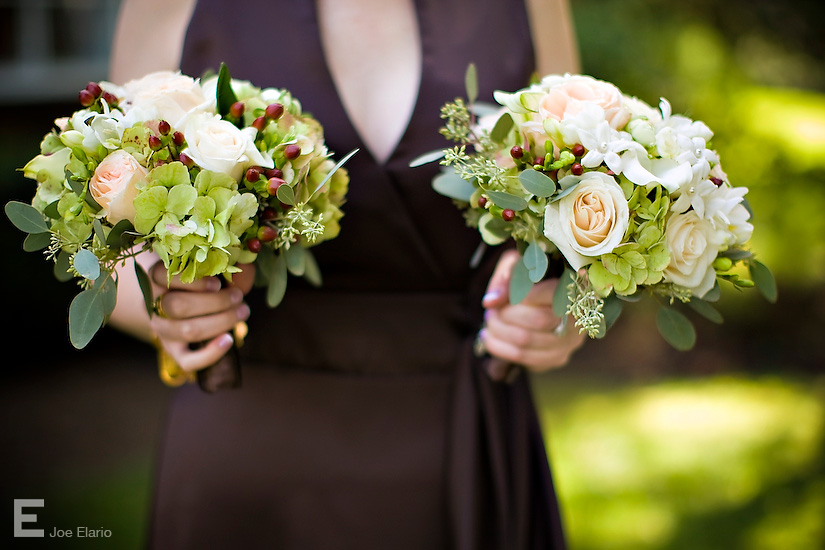 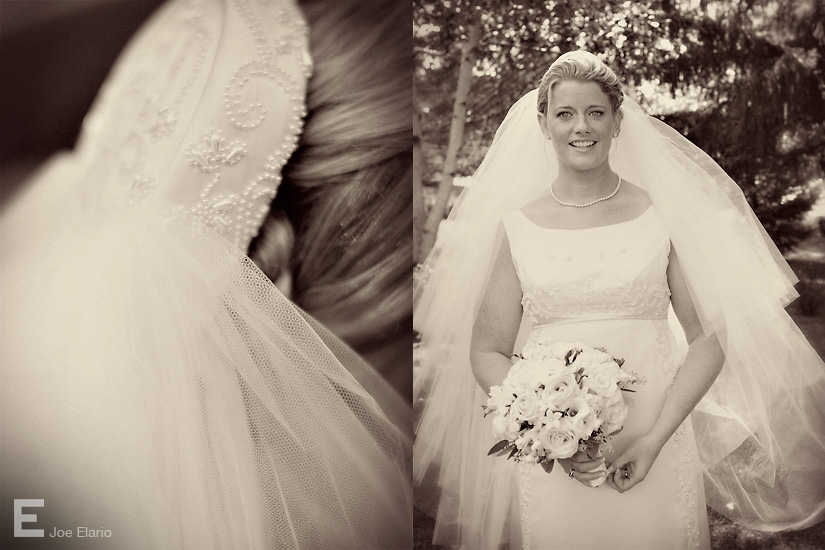 I love this shot just minutes before Kathleen walked down the aisle. 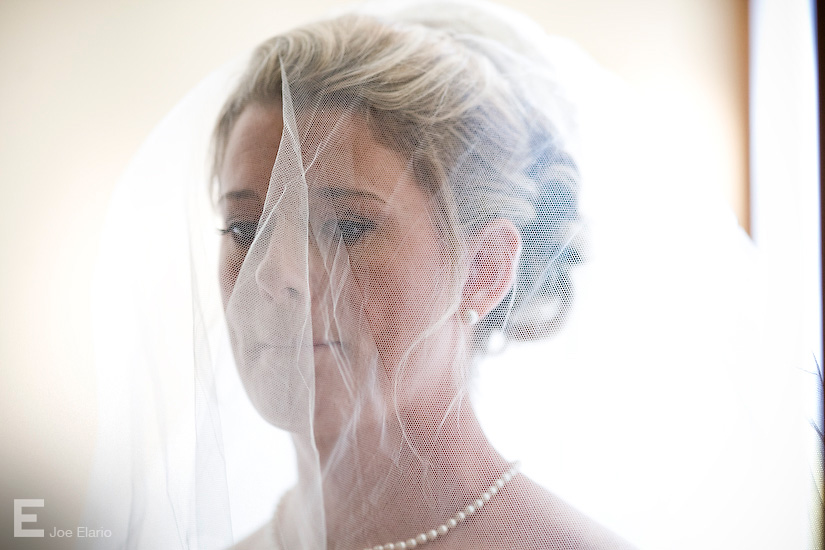 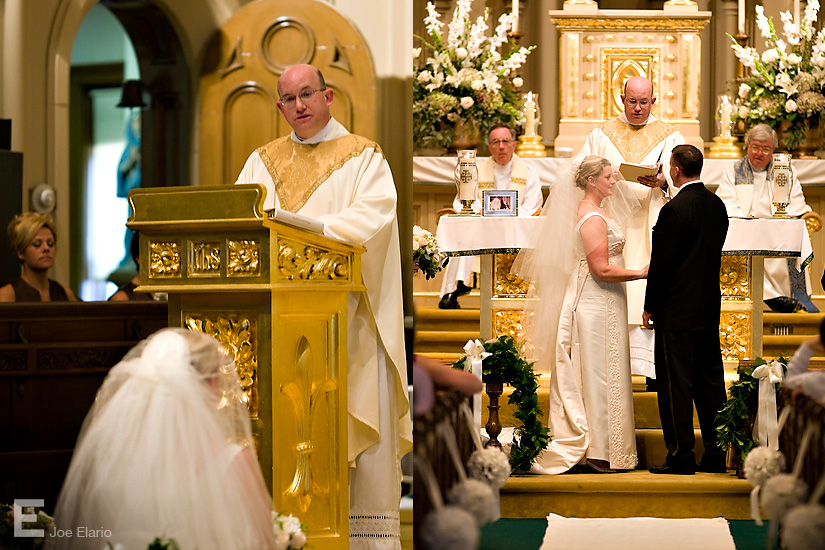 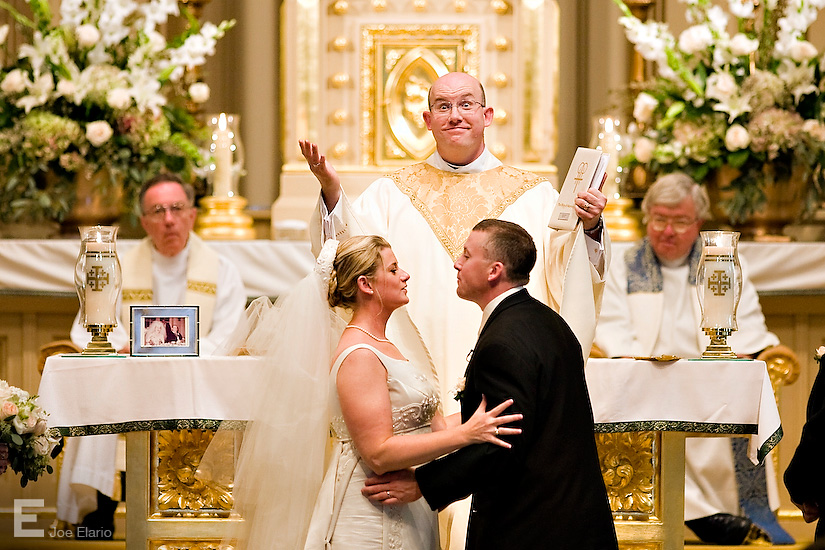 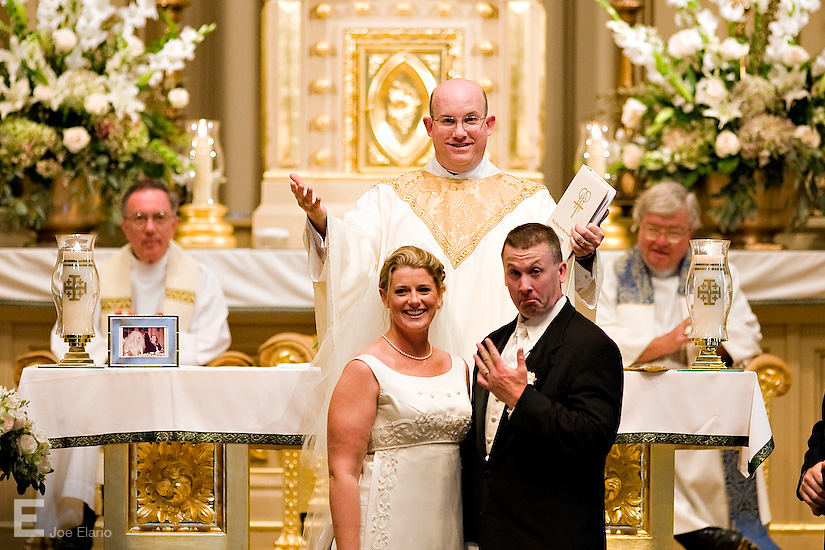 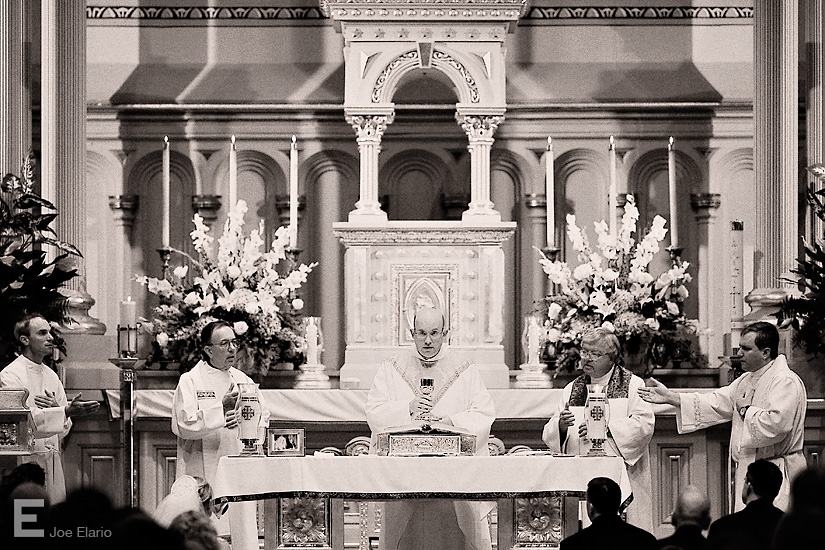 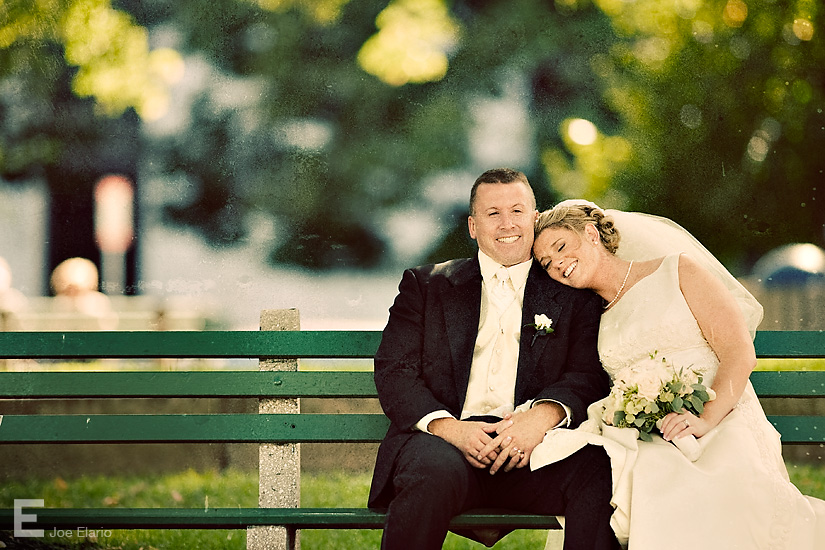 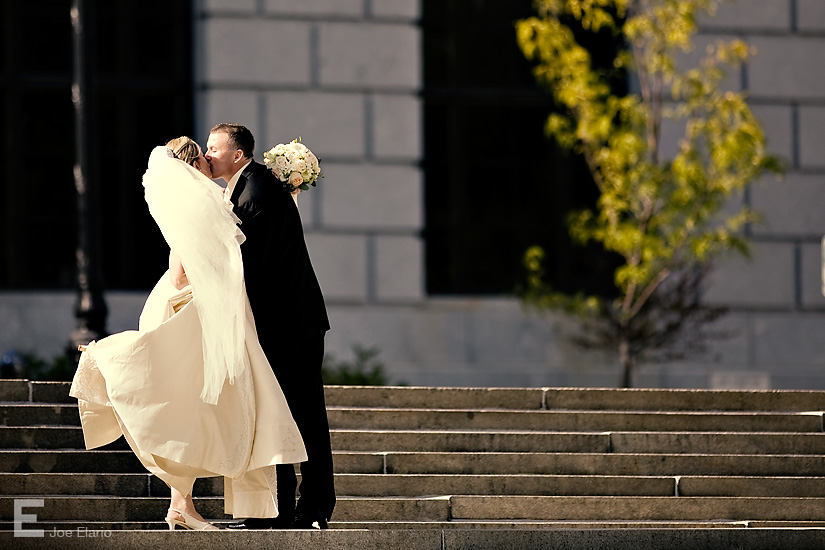 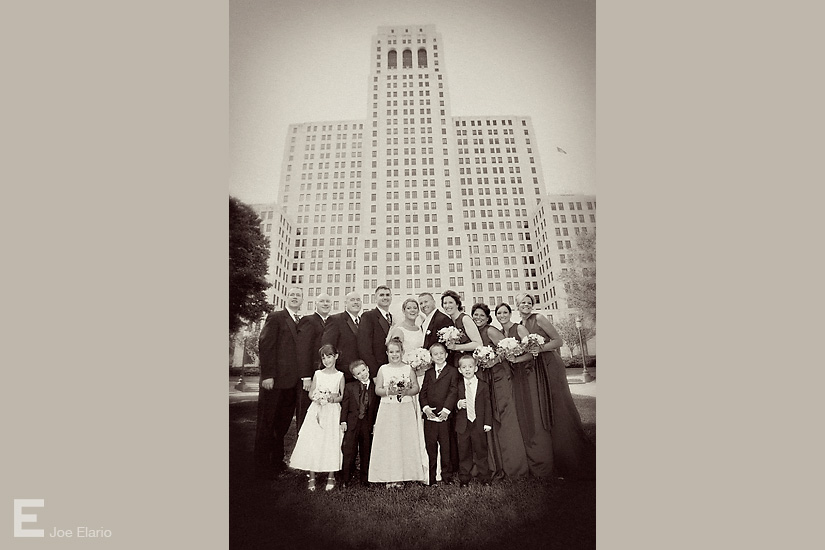 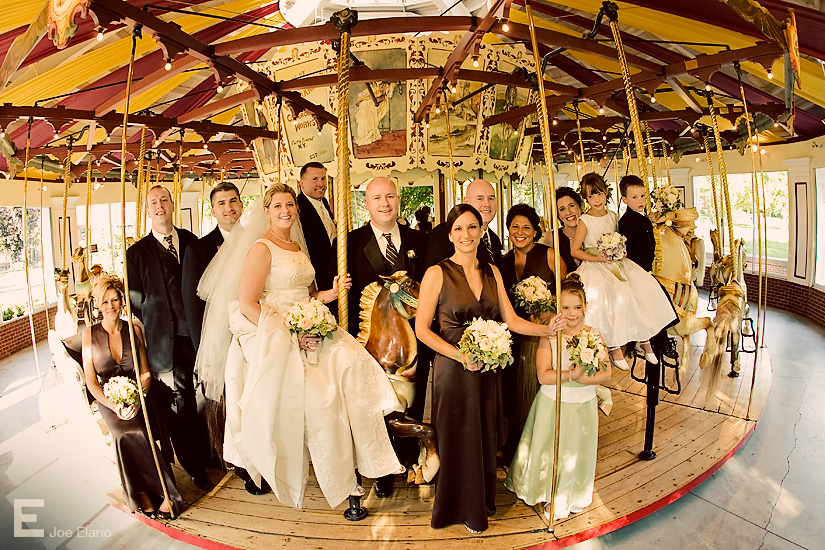 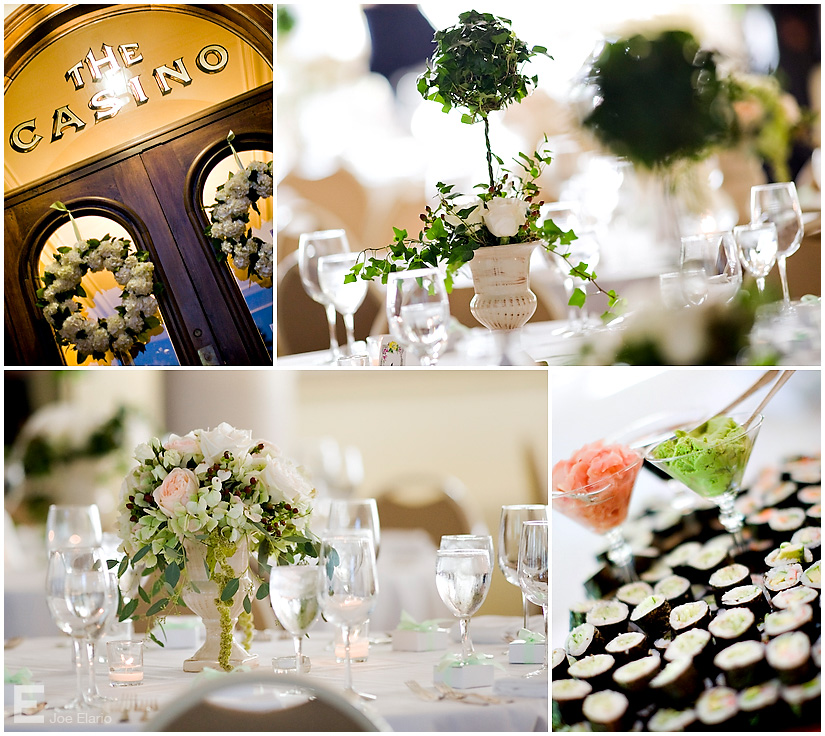 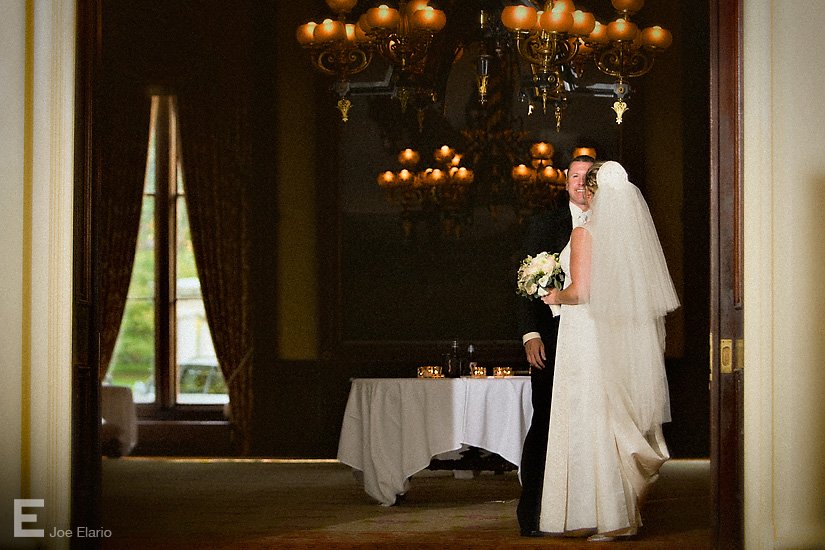 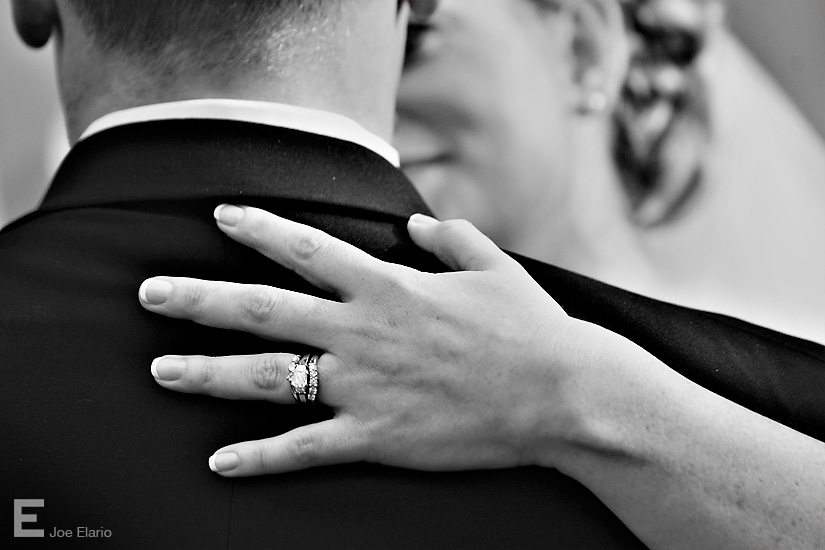 Always nice to see one of our favorite past bride & grooms, Sara & Ross. 4 years strong. 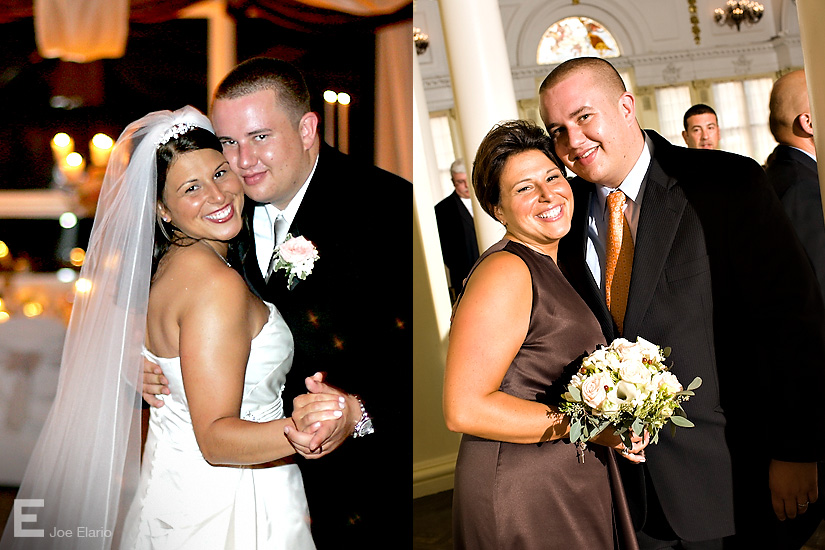 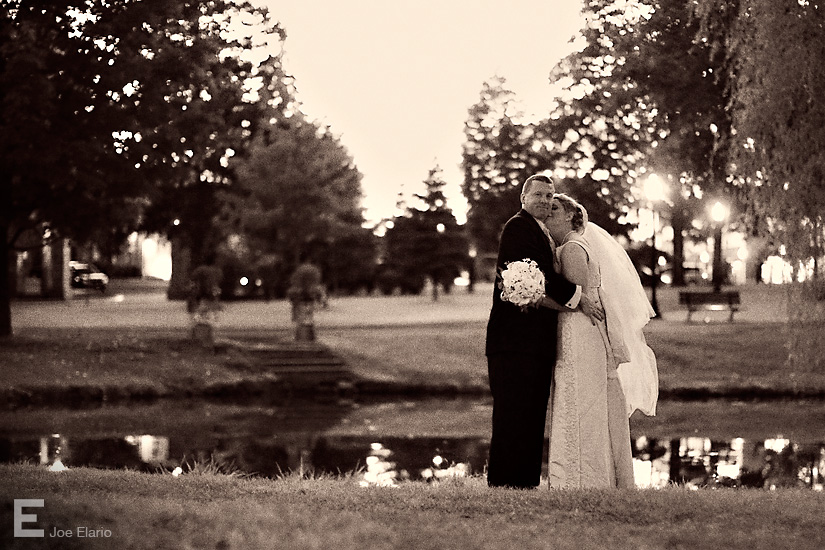 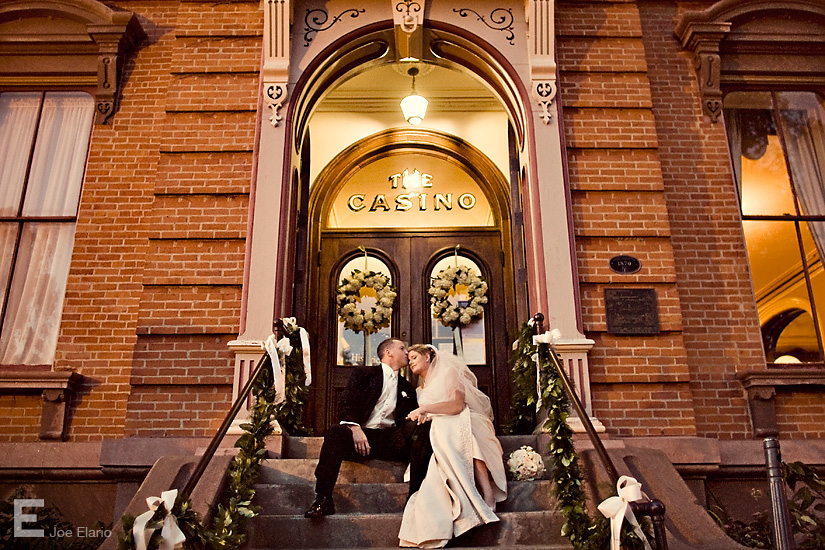 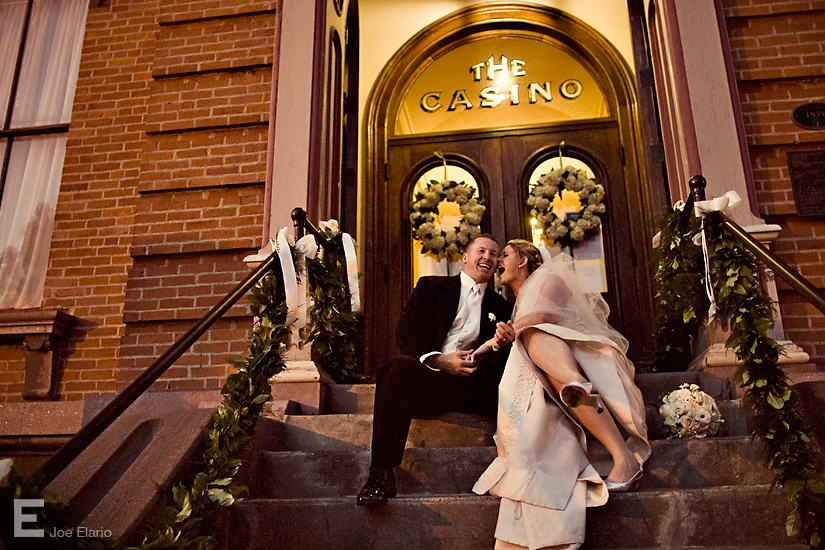