Its been a minute since my friends Elisabeth and Jon have been on the blog so we needed to catch up and update the family shots! We ended up choosing their 2 year anniversary date (10.16.12)! I thought it was a coincidence but Elisabeth told me it was intentional. Anyway, we shot these in Albany’s Washington Park which is always a nice spot in the fall. This session was all about their new addition, the 7 month old, Willa. She’s hands down the happiest baby I’ve ever photographed. It was cold and windy too but that didn’t stop her from smiling at all! Thank you to Elisabeth and Jon for having me back again! Now sit back and enjoy this one!

Their engagement session always ranked up there as one of my favorites. I loved the overall vibe and the rooster. 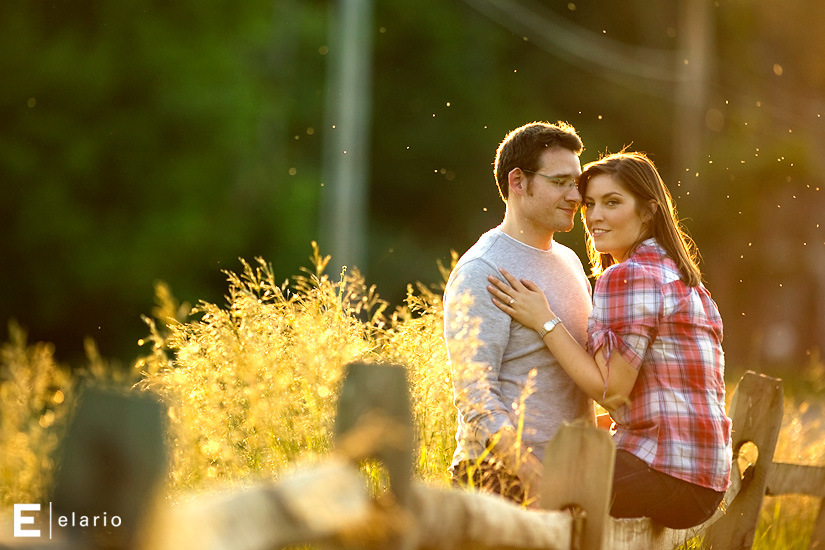 Of course next came their wedding.. The fall in Lake George is the best! 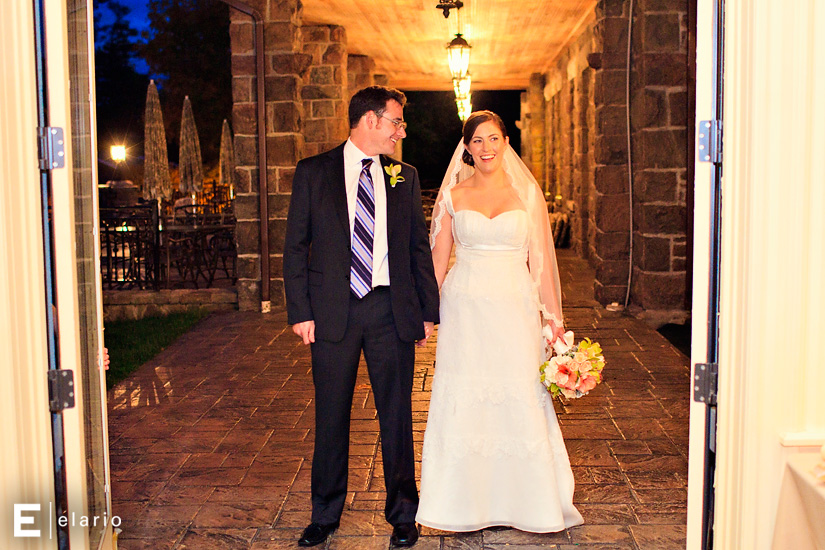 two years later to the exact day.. Meet the Drapers. 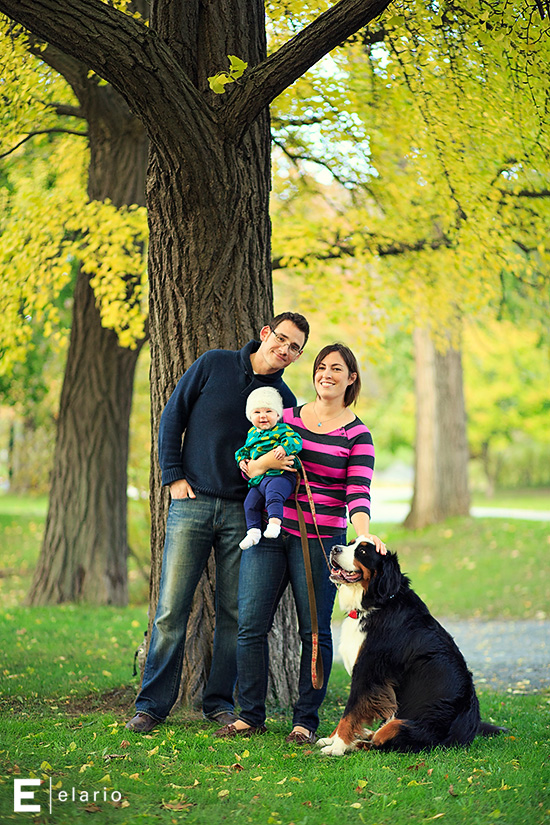 I’m glad they decided to bring Ruby too! After all it is their first born. 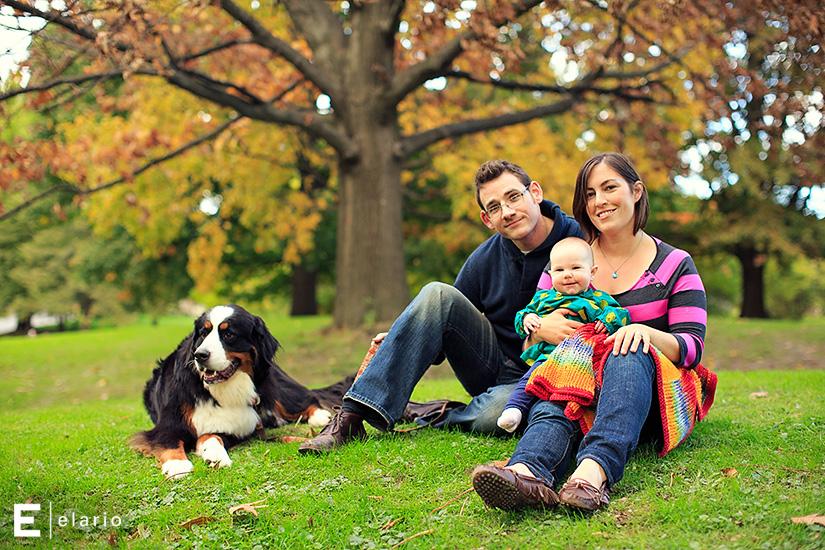 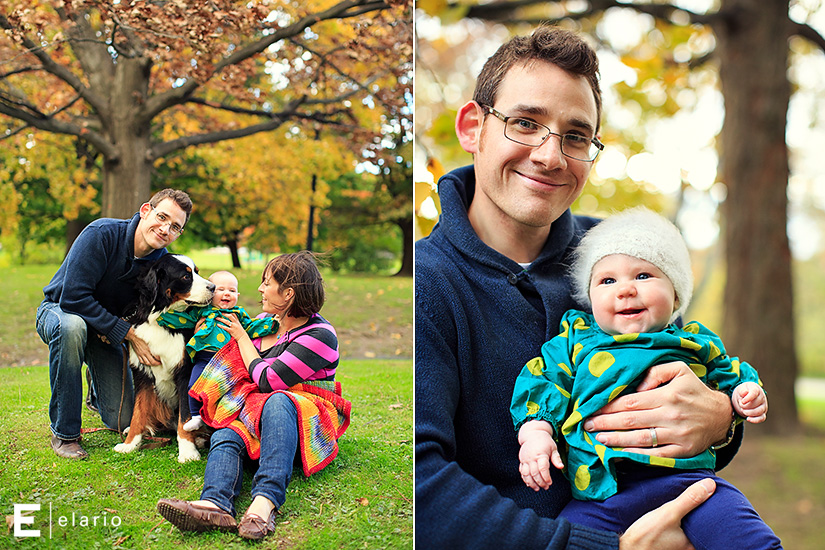 Such a sweet one.. 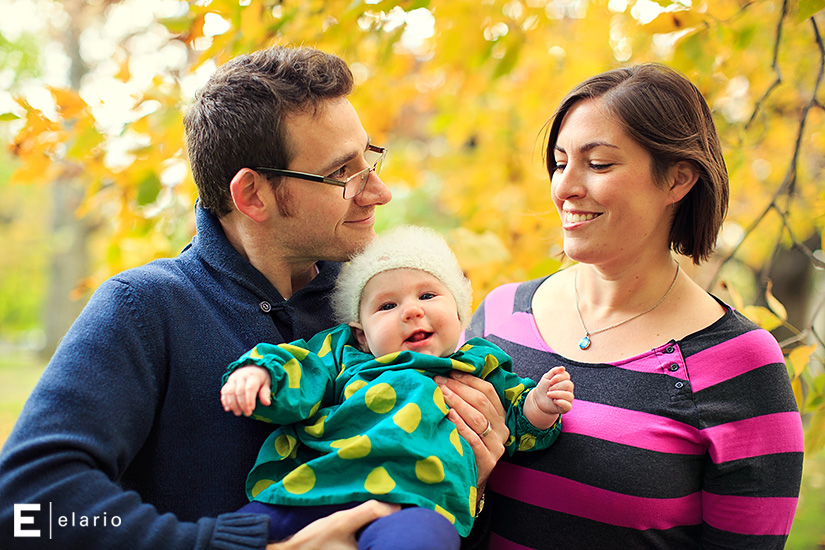 She’s ignoring me because I was giving Willa all the attention.. Seriously though, how great does she look against the leaves? 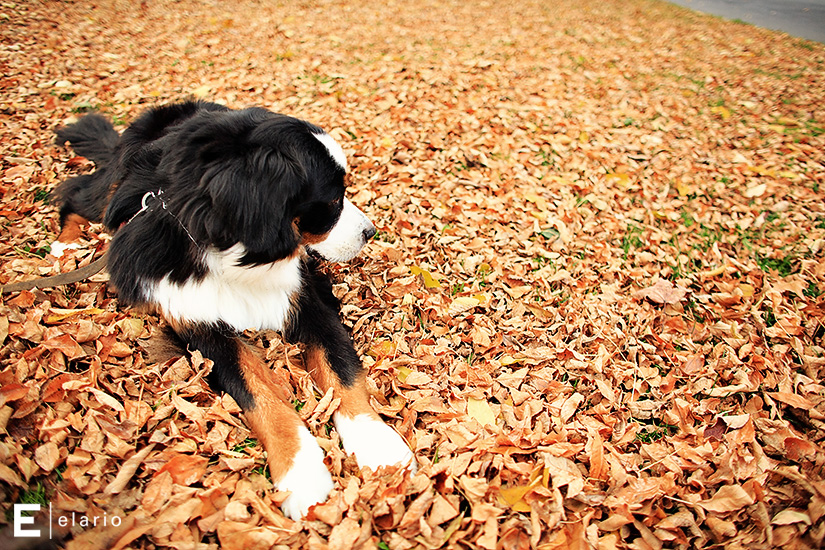 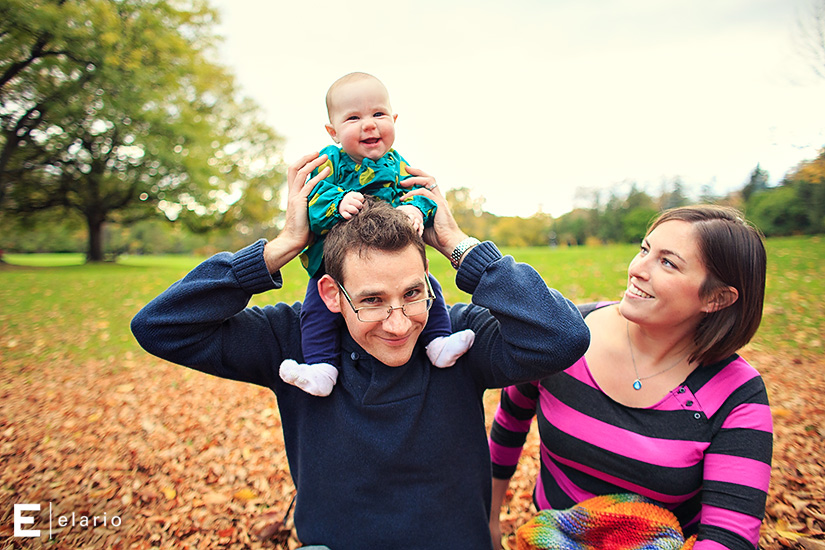 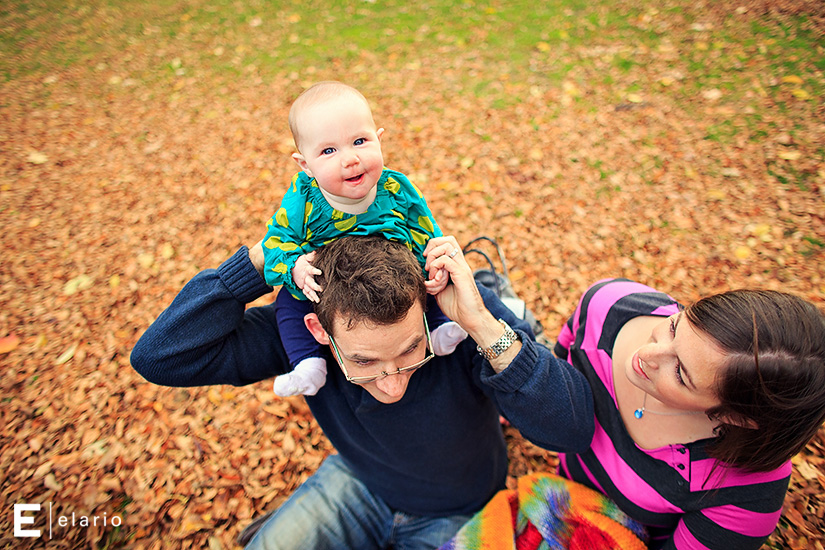 Elisabeth, I’ve said it before and I’ll say it again. You’re amazingly photogenic. That being said, Willa, beats you in the cutie pie department. 😉 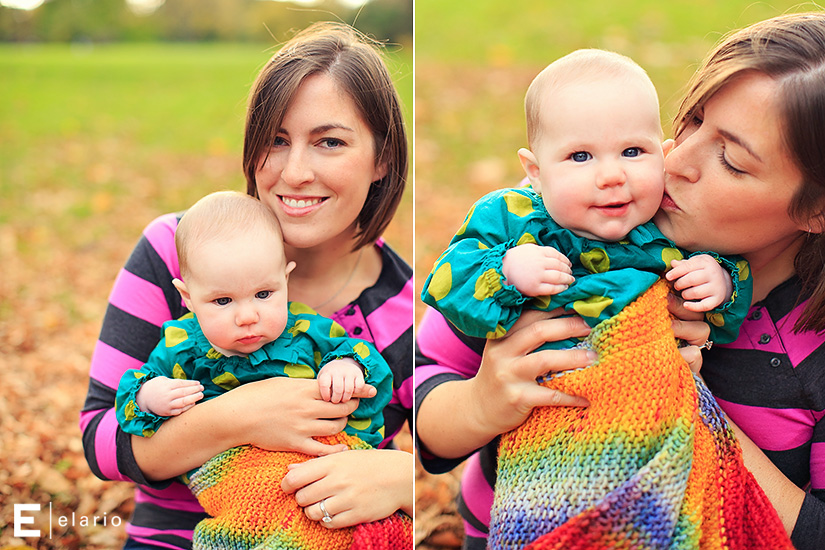 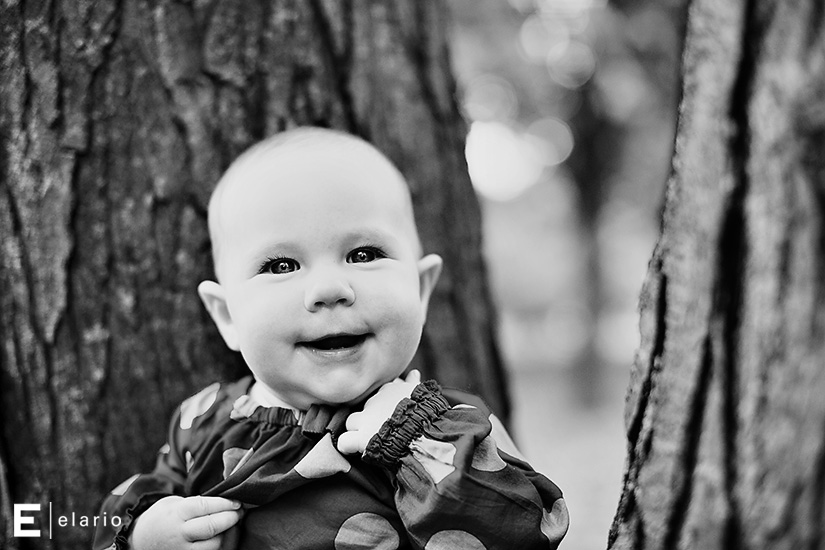 The parks color was pretty sweet.. 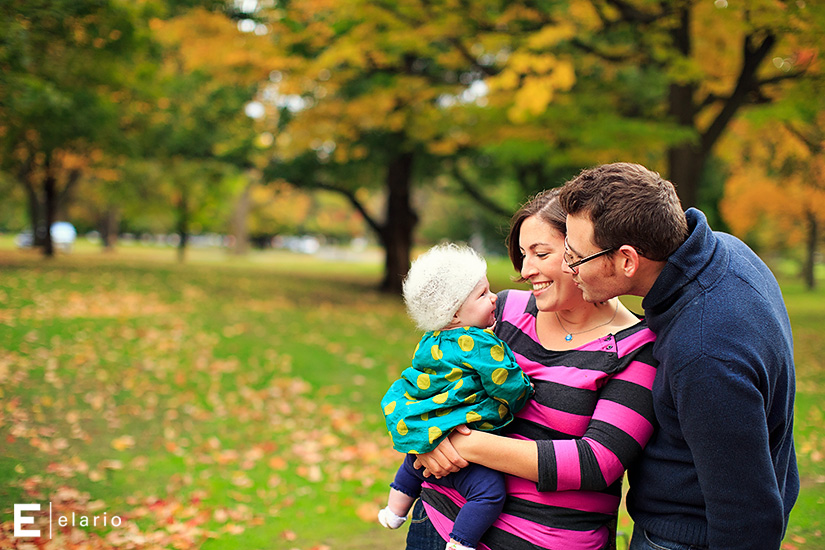 Especially this one.. Willa rocking the angora rabbit fleece (compliments of Charles, Henry and Isabella, the bunnies) 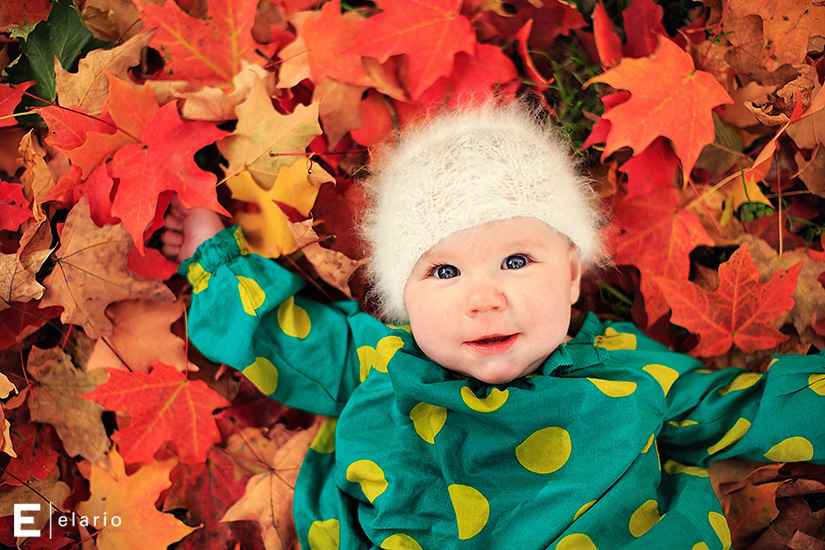 and we’ll end with this one.. see you guys soon!! Thanks again! 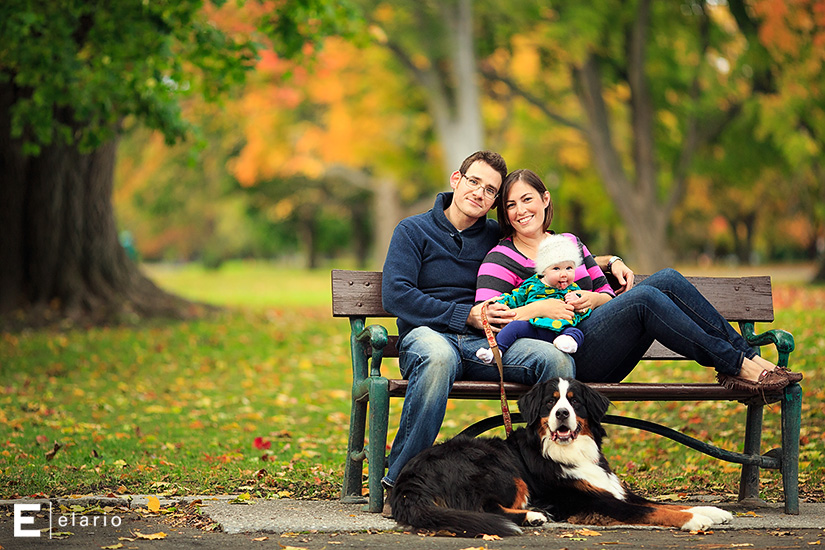