It’s that time of year again, the fall. The fall is the most popular time of year for us when it comes to weddings and engagement shoots. In this post I want to share with you some photos from a shoot this past Monday at Indian Ladder Farms with upcoming bride and groom to be Sara & Asa.

Sara and Asa wanted to do something a little more unique to them for their engagement shoot. Asa grew up relatively close to Indian Ladders Farm and they wanted to shoot in fall. When I spoke with Sara I told her I did an engagement shoot there last fall. Remember? Sara liked my idea so we went with it. The farm was jam packed with apple pickers and cider doughnut enthusiasts but we made the best of this location during it’s peak season and probably their busiest day of the year.

We look forward to their spring 2009 wedding. I had a great time photographing you both. Enjoy!
JP 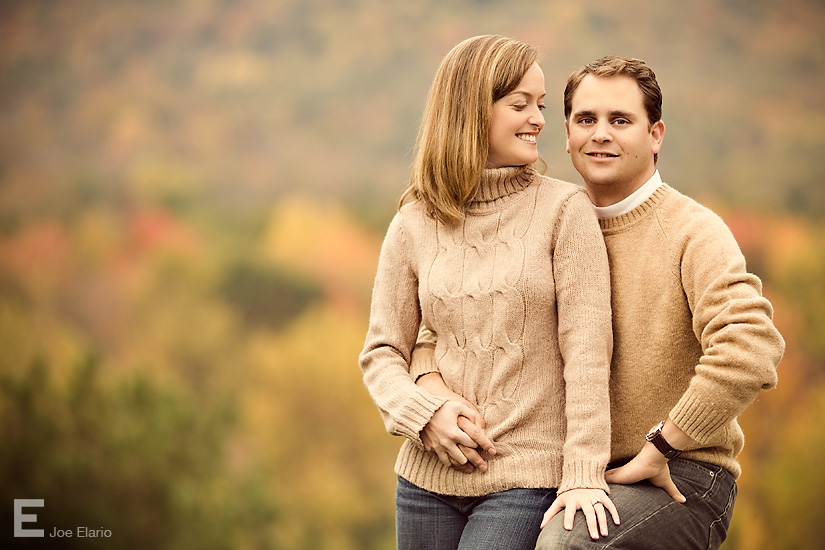 Did I mention Sara & Asa’s 4 month of Vizsla puppy Jillian tagged along? 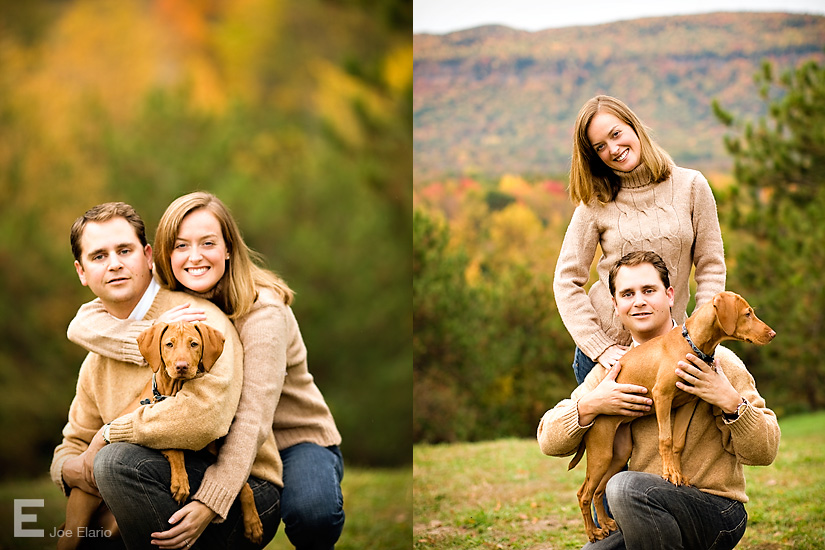 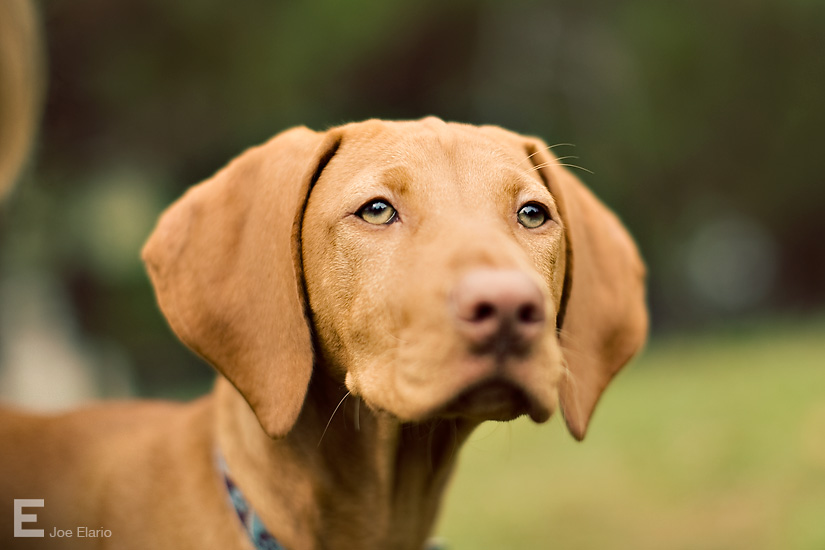 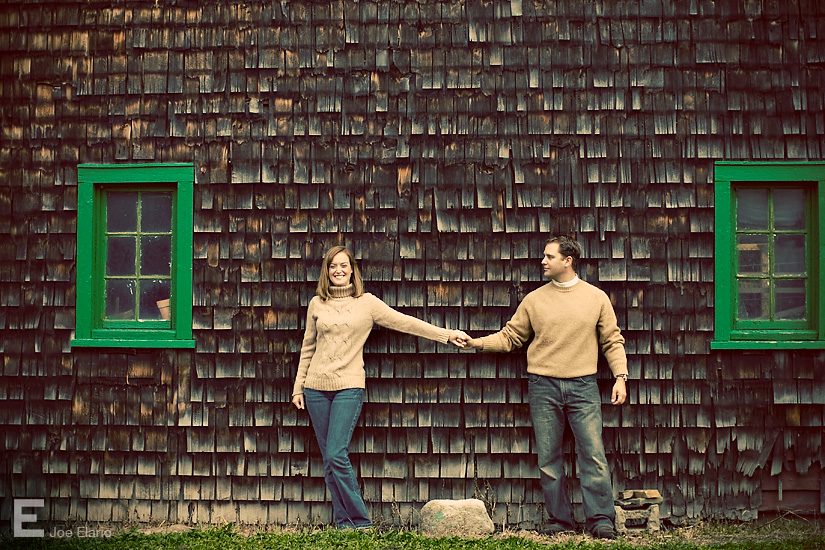 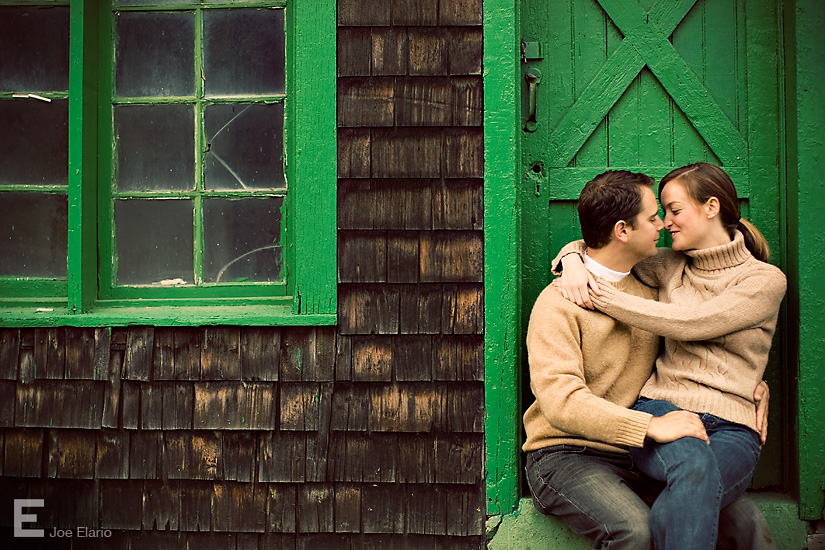 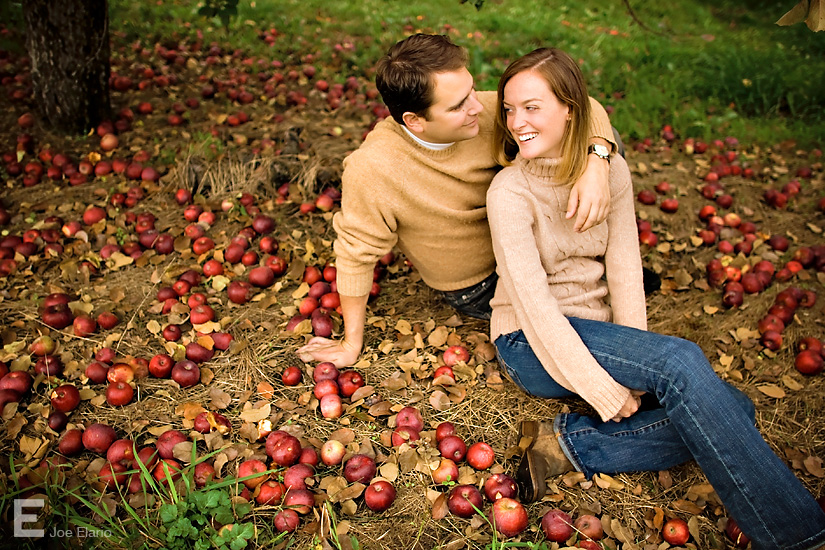 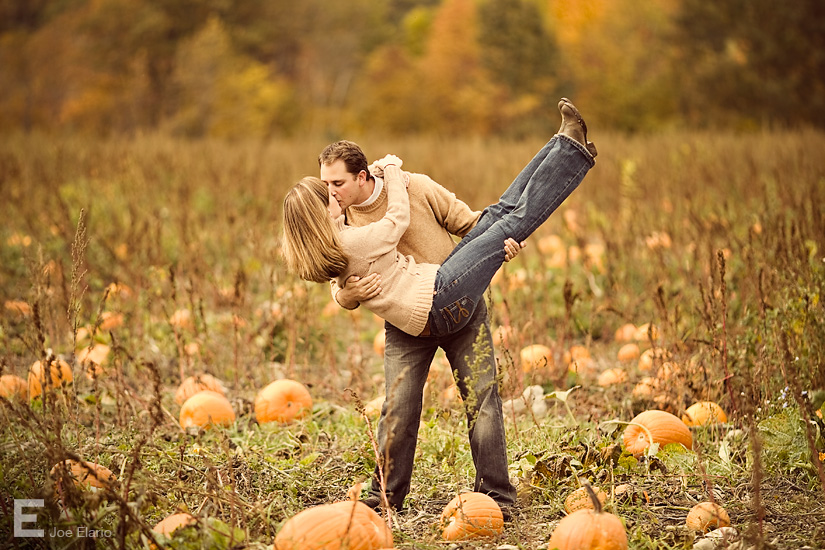 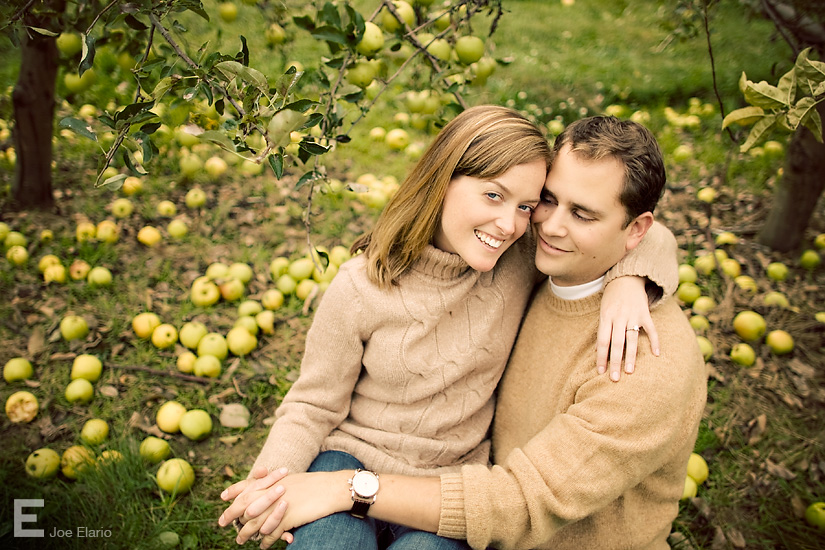 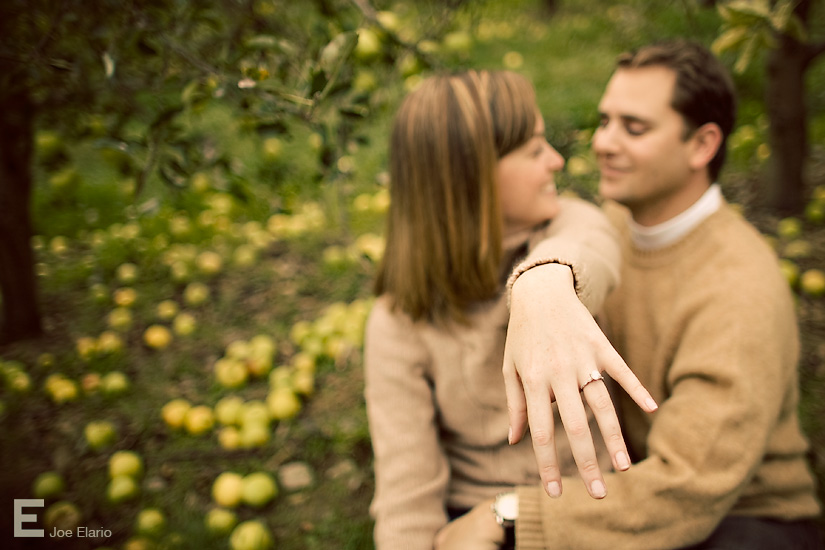