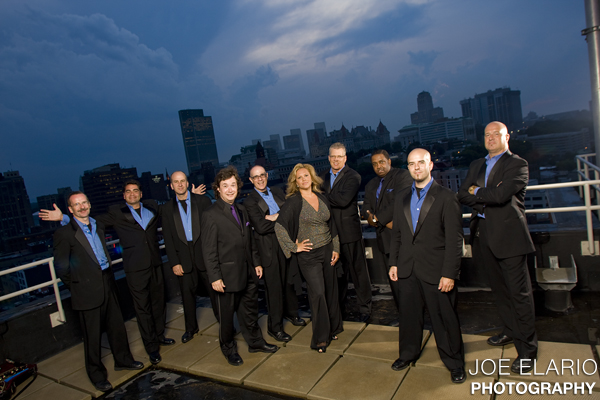 You probably heard of this local wedding / event band called The New York Players right? Well let me tell you all about the chain of events it took to capture this spectacular image your seeing before your very eyes.

RAIN, HAIL, WIND, LIGHTING, and lots of it. The shoot was scheduled from 6pm – 9pm, I got access to the rooftop of the First Albany Building in downtown (the building that Angelo’s Prime 677 is in). Since my father wasn’t around I had Lisa assist me on this shoot. We met outside of Angelo’s 677 Prime in my car while it pored for about 20-25 minutes, at this point I figured “great the storm passed we’ll have a beautiful sky and rock this shoot out”. So I met Mike Emery & some of the NY Players inside the bar and we chatted a bit about the game plan. Then Lisa and I went into the lobby of the First Albany Building to meet the guy who was letting us all up on the roof. But where was the guy? No where to be found, I had to put a call into another contact of mine saying get this dude down here ASAP I have 10 people waiting on me to start shooting. So if you know me, you know I’m stressing like crazy to get setup, thereâ€™s nothing worse than not being ready to start shooting but having to shoot anyway. So FINALY 15 minutes later the guy shows up its now 6:20pm and we were already suppose to be shooting. Lisa & I get all 3 of my lights setup and start testing exposers and lighting when to my right over the Palace Theatre lighting strikes! I’m like “forget this were outa here!” so we break down the equipment thats of high value and rush it into the building leaving some stuff that the rain wont hurt out on the roof. The storm comes and its huge, I swear it was raining sideways. So now I got 10 New York Players looking at me, like what do we do? Mike & I decide this is a bust, we call the shoot I’m bummed. Now Lisa & I are waiting outside the door for the roof for the rain to stop so we can get the rest of our stuff and be done with this horrible night. My phone rings at 7:15 its Mike he says â€œlets give it 15 minutes and see what happens so & so’s wife or whatever said its clearing up.â€ It did clear up! By 7:45 I was setup and shooting again. I got portraits of all the individual players and then ended the night on the highest note possible the photo you see above this very text.

What a night, thanks for hanging in there players. Lisa thanks for your help! It shows sometimes if you wait you may end up with what you really want!

ps. all photos are pretty much how I shot them. no crops, no photoshopin 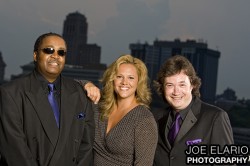 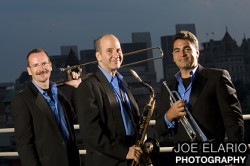 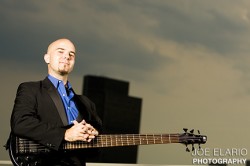 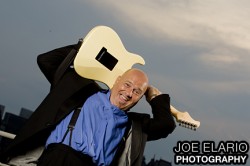 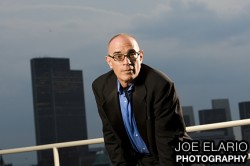 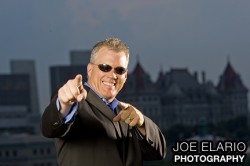 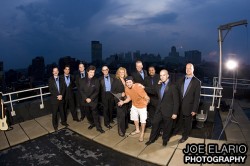